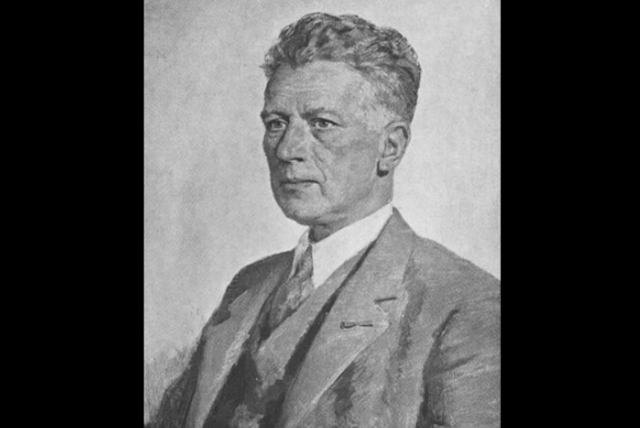 In our business the Edelman auger is the tool we all use, our Swiss army knife. But where does this auger come from and why does it look the way it looks?

The Edelman auger is named after Prof. Kees Edelman (1903 – 1964), professor at the Wageningen University & Research. Whilst hiding from the German occupiers during the 2nd World War, he continued, despite the risks of being arrested, doing soil investigations. For these investigations he used a Jasmin Patent Drill from Hamburg, which he had repaired and modified by a local blacksmith. It proved to be a very effective tool for subsurface mapping.

So Prof. Edelman was not the one who designed the auger in the first place. He was the founding father of the subsurface mapping technique using the hand operated auger. It is for this reason that this auger was named after him.

According to Pieter Buringh, one of Prof. Edelman’s students, was the length of the Edelman auger determined to be 1.20m, so it would fit in the back of a Volkswagen Beetle. Good to know.