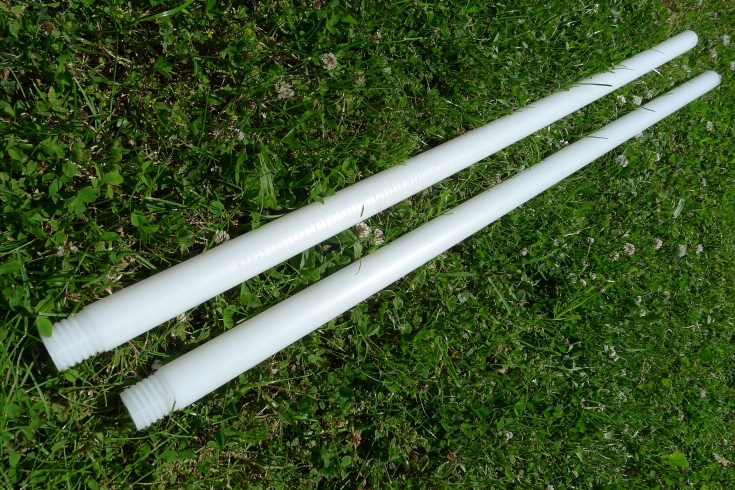 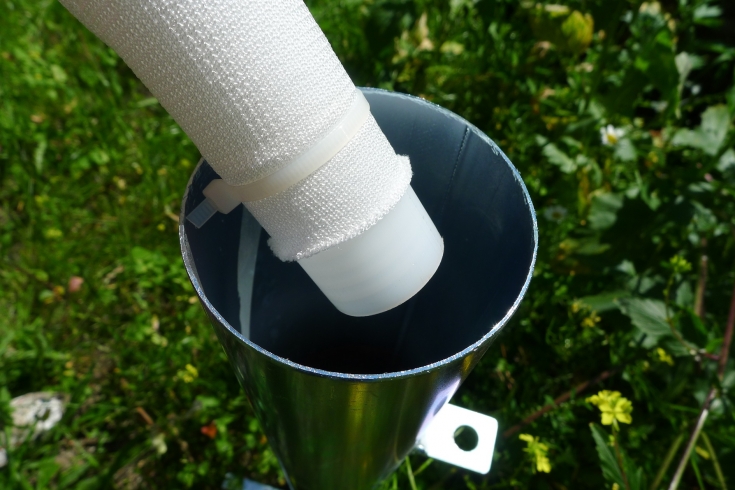 A piezometer standpipe is a tube with a perforated part, that is placed in the ground in order to determine the groundwater level (i.e. the freatic water table) or to monitor the quality and quantity of the groundwater.

The diameter of the standpipe is large enough to ignore the capillary rise inside the tube. This implies that the water level inside the piezometer standpipe indicates the position of the freatic water table provided that the groundwater has had sufficient opportunity to enter the tube and to stabilise. The time it takes to stabilise and to consider the data as correct, depends on the purpose of the measurements and soil type.

The piezometer standpipes can be placed in the ground in different manners dependant on the purpose of the measurements and tests. The position and the length of the filter tube may vary. In principle two different filter positions are possible, i.e.:

When the filter tube is placed such, that it intersects the groundwater level, it will be made possible to locate a floating layer containing hydrocarbon particles.

In general the exact position of the piezometer standpipe is determined using a theodolite and this position is logged in a (triangular) coordinates grid in order to store the measured data in a Geografic Information System (GIS). Multiple piezometer standpipes can be part of such a measuring grid.

The Gouda-Geo piezometer standpipe can are made of high-density polyethylene (HDPE) and are in accordance with Kiwa K561 class A regulations. The slots are 0.3 mm wide. The full product range comprises the following: 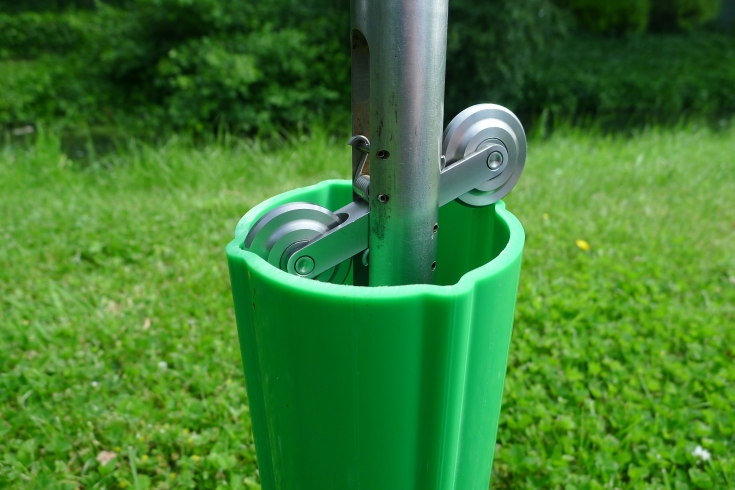 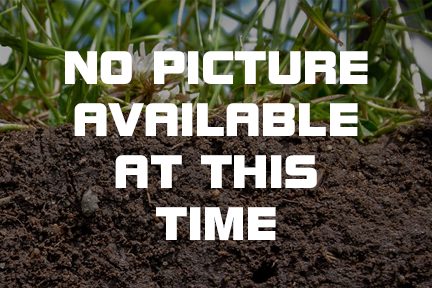