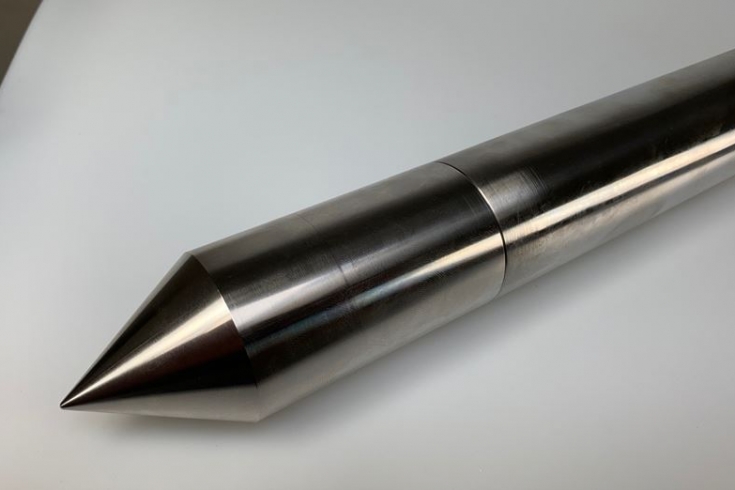 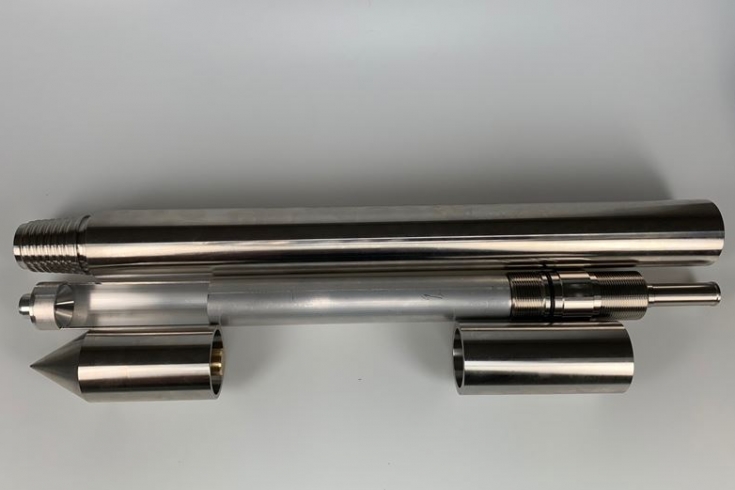 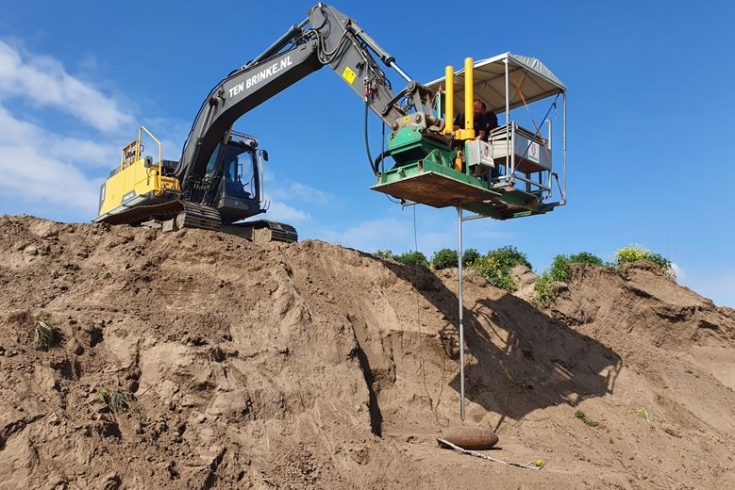 Magnetometers are typically used in ground-based electromagnetic geophysical surveys (such as magnetotellurics and magnetic surveys) to assist with detecting mineralization and corresponding geological structures and the detection of buried or submerged objects.

The magnetometer can either be equipped with a dummy tip or mounted on top of a P15CFPTxy piezocone made of a high-grade non-magnetic steel. Due to its high strength and small diameter (44 mm) is the MagCone capable of penetrating soils up to greater depths with relative ease.

The MagCone can, in the configuration with the piezocone, also collect CPTu data, such as cone tip resistance (qc), lateral sleeve friction (fs) and in-situ pore pressure (p) needed to produce soil profiles and pile designs simultaneously in one operation. This saves the cost of running two operations.

The MagCone and piezocone share the same CPT sounding cable for data transmission to the surface and fit directly on the CPT-Logger data acquisition unit. The CPT-Explorer data acquisition software fully supports the magnetometer and produces magnetometer test results graphed against depth in an Excel-format for further processing.

The MagCone allows for triaxial magnetometer testing for magnetic anomaly modelling. The magnetic field is measured in three orthogonal directions and a resultant is calculated as well. Furthermore, the gradient of the resultant will be calculated, which gives a much better indication of changes in the magnetic field.

As the magnetometer survey begins, the module containing the tri-axial magnetometer and, if mounted, the P15CFPTxy piezocone is pushed into the ground by means of a CPT penetrometer rig. The MagCone can detect magnetic anomalies up to 2 m away laterally so that each probe position clears a vertical cylinder of land up to 4m diameter.

The MagCone generates data from all three directions and transmits these signals separately to surface so that the anomalies can be fully modelled using geophysical software helping to define the source and character of any anomaly.

The MagCone has two major advantages over other systems for magnetic anomaly modelling, i.e.:

Since the magnetometer senses variations in the subsurface magnetic field materials and relays these variations to a geophysicist in real time, it is an excellent tool to identify metal targets to depths exceeding 20 m in soft sediments. This high-resolution method has proved to be very suitable for:

CPT-Explorer data acquisition software allows the operator to enlarge/decrease the scale during testing such for optimum presentation of the graph.

The geophysicist should monitor the magnetometer tests; he can view all data sets and soil profile being plotted in real-time on the computer screen whilst the MagCone is being pushed. If a suspicious magnetic anomaly comes into view then the test may be stopped and the anomaly is to be identified by excavation if necessary.

It is extremely important to be well aware that the interpretation of magnetometer data is a specialist job and not to be judged lightly. 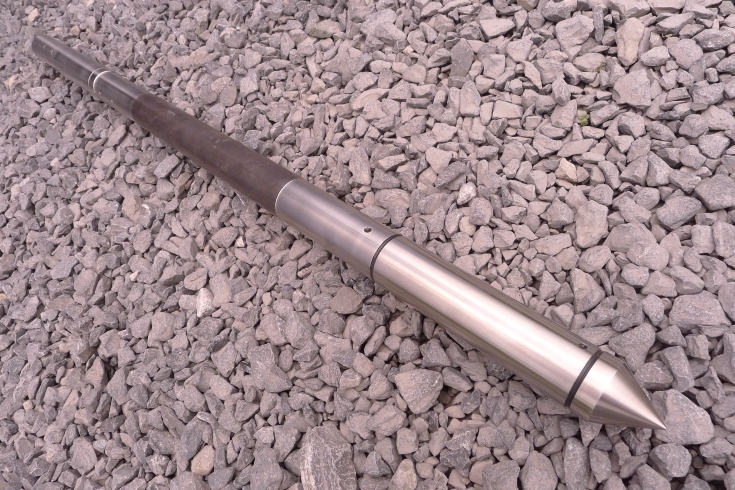 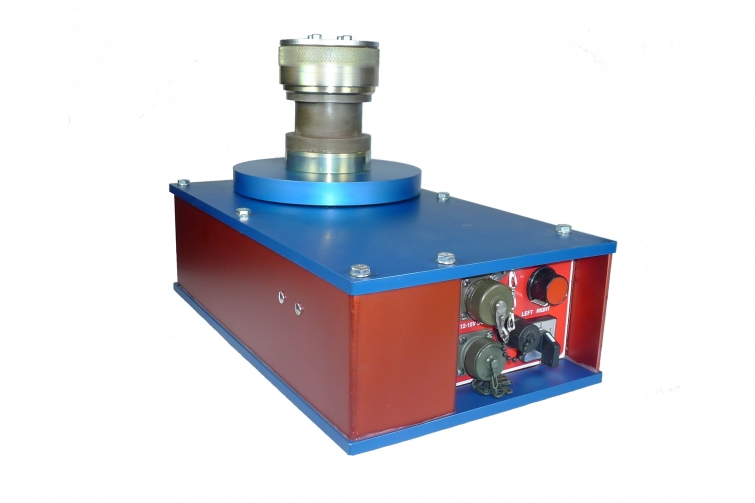 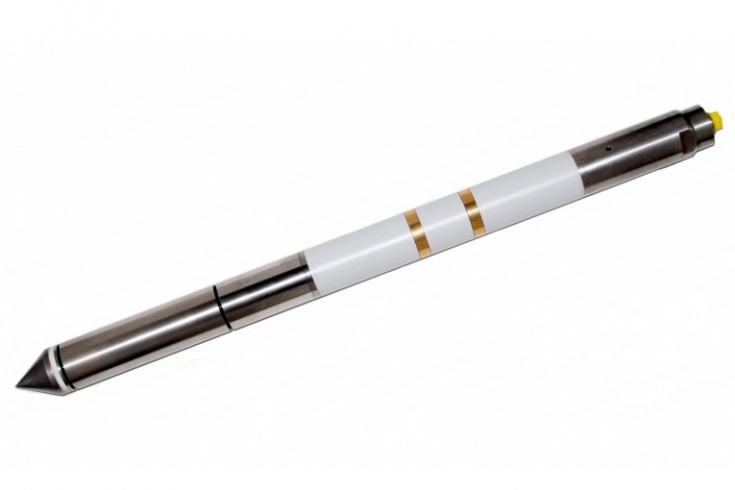