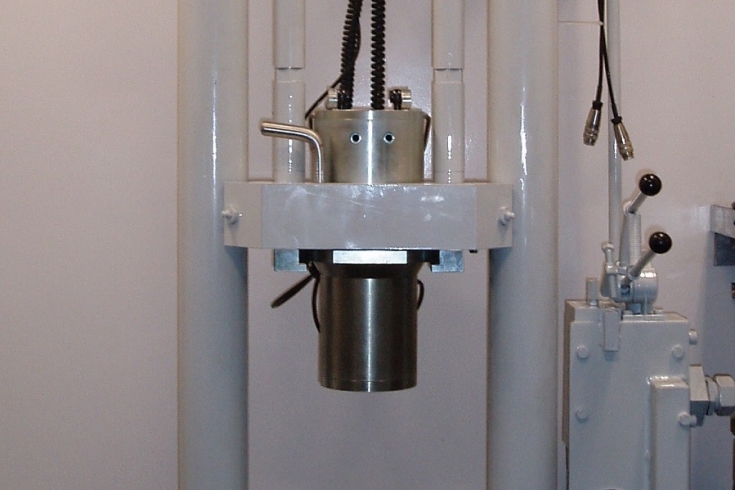 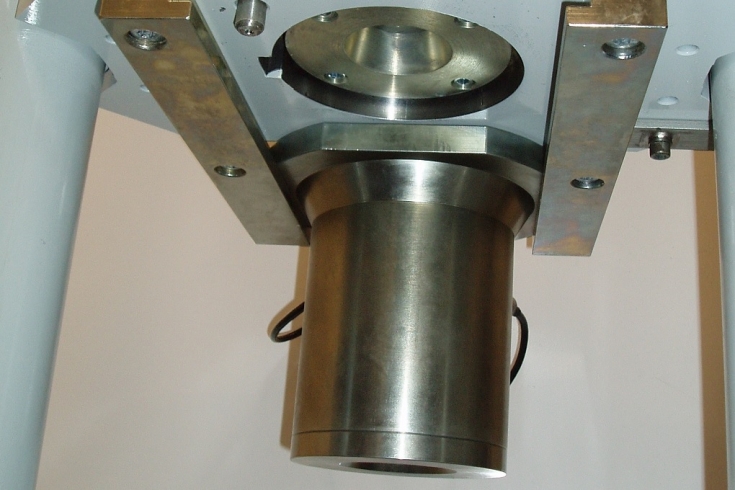 An electric CPT measuring head is a calibrated high-precision measuring instrument designed for continuous and/or discontinuous mechanical cone penetration testing. It allows for pushing in CPT sounding tubes with a diameter of 36 mm along with inner rods, and a mechanical CPT cone.

The force on the mechanical CPT cone is transferred to the surface by means of the inner rods running through the CPT sounding tubes. The measuring head converts the mechanical reaction forces transferred to the surface by these inner rods into an amplified voltage signal. This signal is diverted to the datalogger
, where the analogue signal is converted into a digital format. The digital signal is subsequently sent to a computer for recording and further processing. In this way mechanical CPT test data can be registered automatically while performing the test.

The advantages of an electric measuring head are numerous:

The Gouda-Geo electric measuring heads are suitable for mechanical CPT testing in accordance with the relevant national and international standards. 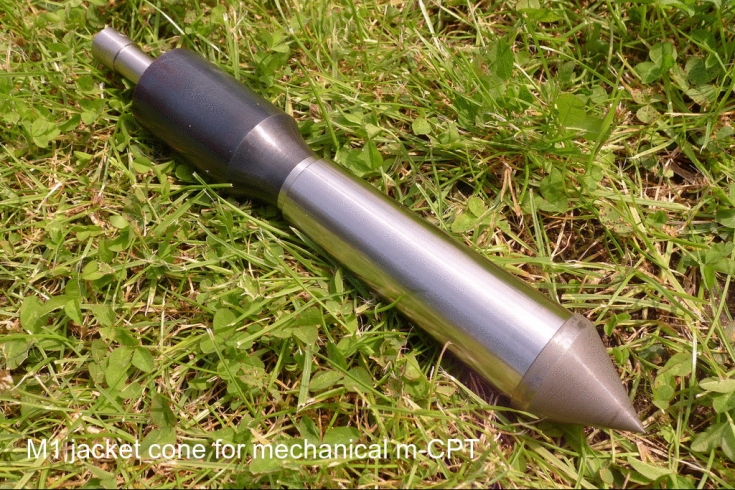 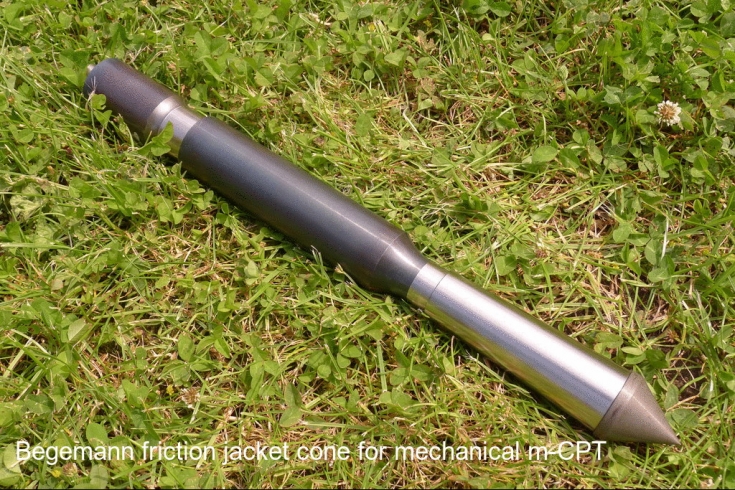